Hina Festival, also known as Girl's Day or Doll Festival is celebrated on March 3rd.  This display is in the home of my friend: 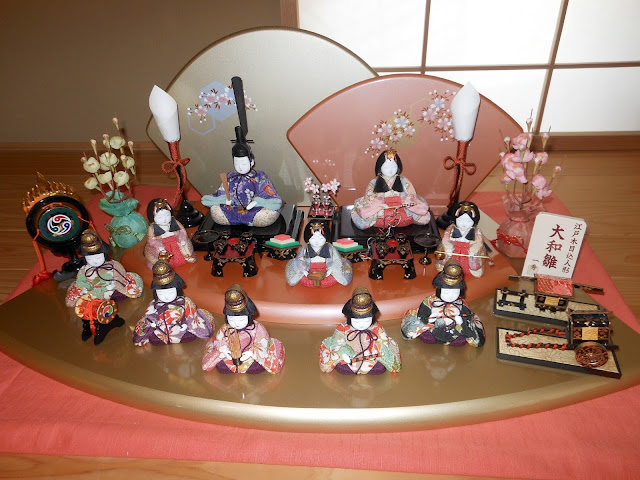 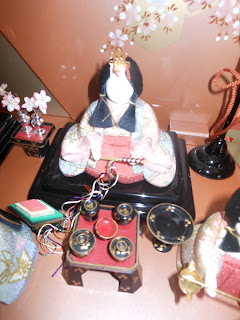 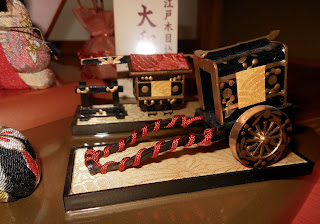 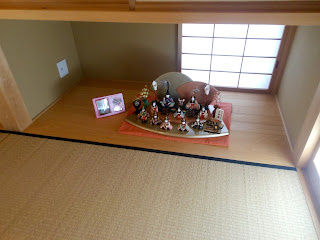 This is the display in my home, thanks to my friend Michiko in Hokkaido! 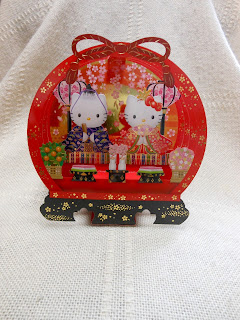 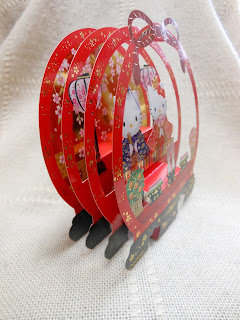 Here is some information about the holiday and the display that I previously posted:

To celebrate girls growth and good health, dolls dressed in Heian period costumes are displayed on a tiered stand. These dolls represent the Emperor and Empress, their noble court ladies in waiting and ministers.


Families generally start to display the dolls in February and take them down immediately after the festival. Superstition says that leaving the dolls past March 4 will result in a late marriage for the daughter.
Posted by Pamela at 4:00 AM

Hi Pamela,wow thankyou you post is very interesting,than,you for sharing.

How beautiful. I love the hello kitty card you have as a display. Definitely a great space safer for your apartment which still lets you celebrate the holiday.

The Japanese have such interesting traditions and you embrace them so well.
xx, Carol

I always thought this was very interesting. There were so many pretty displays on instagram the past week

Girls are sweet. I think that's a great idea to honor girls for being girls!

Thank you for sharing, love your display .

Your friend's display is awesome, but yours is cute too! It' so very Japanese to take something traditional like this holiday...and turn it into Hello Kitty, haha!