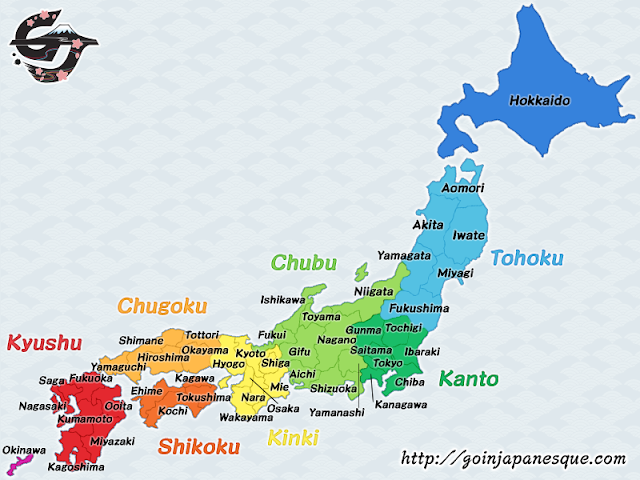 A recent survey conduted by British financial group HSBC Holdings found that Japan is not an attractive place for foreigners to work. Many foreigners say they want to travel and live in Japan, but according to the survey, those who are actually doing it, don't give Japan good marks.

In the 2019 version of the HSBC's annual Expat Explorer Survey, responses were collected from expats living in 33 countries, asking them to rank their satisfaction in regards to Living (daily quality of life), Aspiring (economic and career issues) and Little Expats (childrearing topics).  Japan's overall ranking was 32 out of the 33, beating only Brazil.  I was very surprised!

In the Living category, Japan ranked 15th, which isn't so bad.  Specific categories ranked as:

In the Aspiring category, Japan ranked 30th overall, with individual areas ranked as:


In the Little Expats area, Japan was dead-last 33, with the areas ranked as:

The people responding to this survey were probably regular company people and not English teachers. Teaching English in Japan isn't usually a long term career and in most situations, we aren't expected to be fluent in Japanese. I would say that the cultural differences moving to Japan are much bigger than they would be moving to a European country or another English speaking country.

In my experience, I would rank Japan very high in the Living category. I think I live very well here and people are great. In the Aspiring category, my situation is probably different than the people in the survey.  My income is not bad and I don't have a car or a house, so my disposable income is good. I have a great work schedule, so my work/life balance is also very good. I'm not trying to move up a company ladder and am quite happy with where I am. I have no ideas or experience with Little Expats, so I can't comment on that category. My low language skill level is probably my biggest obstacle living in Japan, but it is not really a problem. I try my best with the skills I have and people are always very friendly and helpful. My neighbors and people I meet on the street or the train or other places talk to me in Japanese and seem happy to try a few words in English.

Have you lived and worked in another country? How would you rank your experience?

I think the biggest challenge to living overseas is being able to speak the language. Your job sounds like You are welcomed and the people living around you sound welcoming, I have heard from other people that is not ususally so in Japan. I have read that there is a huge challenge to the Japanese people to get ahead, work long hours and achieve well.

Hi Pamela i have never worked or lived in another country,but i am pleased that you are enjoying your time in Japan,i also would have trouble learning a new language as my hearing isnt the best,thankyou for this interesting information,hope your day is a good one my friend .xx

I was pretty surprised to read the results of the survey. But my only basis of knowledge about the subject is reading your blog and a few others. It would seem that the survey should have included questions about what people expect when they move to another country and what their aspirations ARE. Some people live to work and are always looking to climb the ladder higher. Others work to live and enjoy a slower lifestyle and hope for more experiences and are perhaps less materialistic.
xx, Carol

I've never worked of lived anywhere else. You post such lovely things so I am surprised it was so far down the list

Interesting info. yes, moving to another country always has challenges.
I think moving to another part of the US is a challenge too. Living on the east coast is
very different from west coast living. The stores are different, as is weather, housing and general mindset.
That's where flexibility comes in handy.

I have lived already 41 yrs abroad, in Sweden(I’m from Finland) and the language was problem first 6 mounths. There are guide many differences between Finland and Sweden, but nothing major. My brother lived a Year in Japan and didn’t enjoy a day of it. He never understod japanese way of life

I'll have to share this with Rick. I think he'd move to Japan in a heartbeat!

Is that survey just among people from the US who life elsewhere, or other nationalities as well? I'm not surprised Japan isn't high on the work/life balance thing, but I wouldn't have thought it ranked that low alltogether!