Two years ago, when we were in Okinawa, we rented a car and took a two day trip from Naha to visit the Aquarium and the nearby castle ruins on the northern part of the island.  We love zoos and aquariums, so we considered renting a car to visit the aquarium this time, but when we found out we could take the bus from our hotel, that’s what we did. The day long tour included four hours at the aquarium, plus short stops at the pineapple park and a glass shop on the way home.  There was a tour guide at the front of the bus who spoke only Japanese, but that was okay because we weren’t on the bus that long. 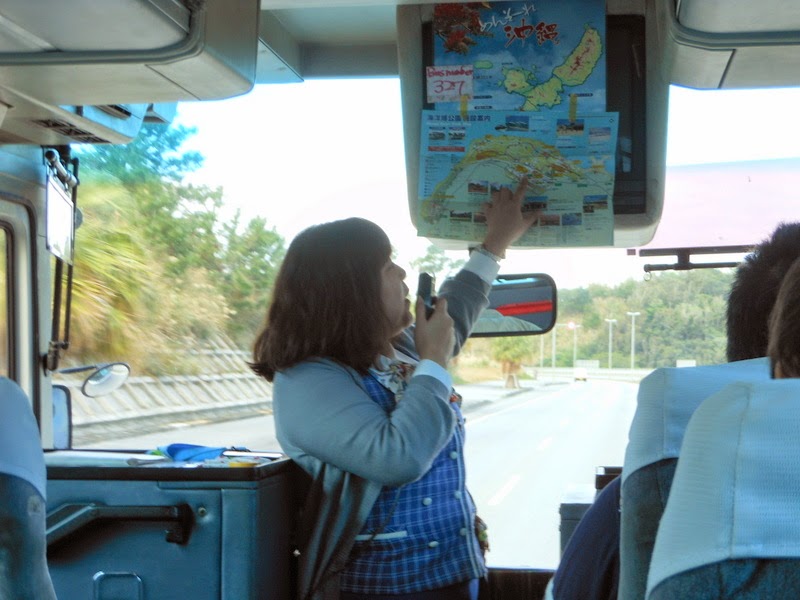 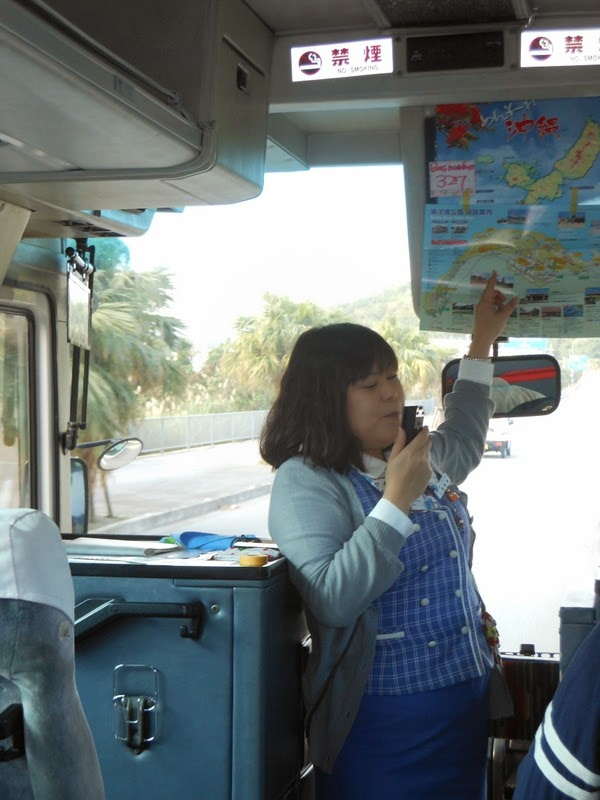 We had been there before so we knew what we wanted to do and where to go. 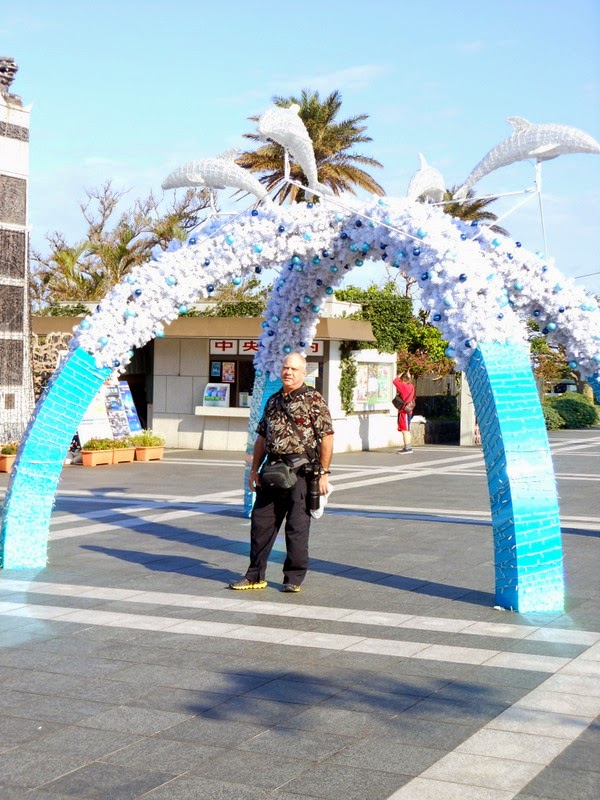 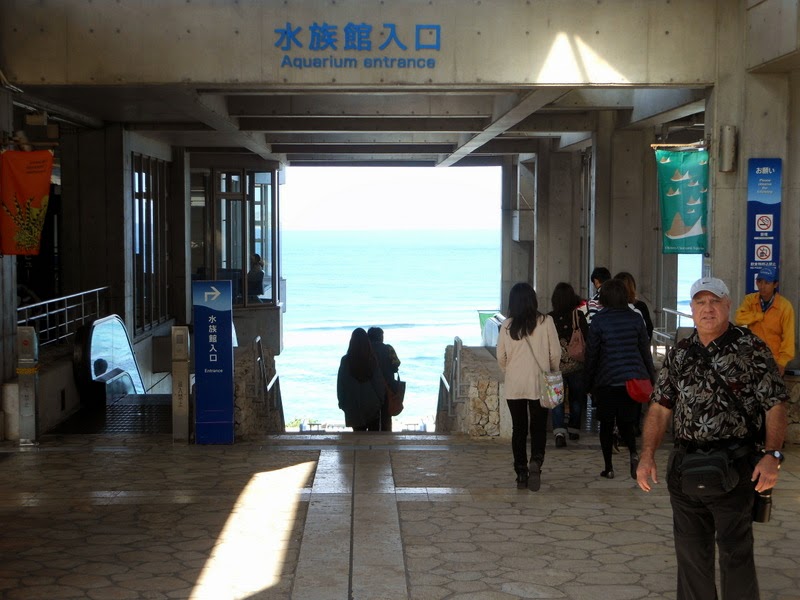 Churaumi Aquarium is the second largest aquarium in the world (the only one larger is the Georgia Aquarium in Atlanta). “Chura” means beautiful or graceful in the Okinawan dialect of the Japanese language and “Umi” means ocean in Japanese.


According to Wikipedia:
“The aquarium is a part of the Ocean Expo Park located in Motobu, Okinawa. The aquarium is made up of four floors, with tanks containing deep sea creatures, sharks, coral and tropical fish. The aquarium is set on 19,000 m² of land, with a total of 77 tanks containing 10,000 m³ of water. Water for the saltwater exhibits is pumped into the aquarium from a source 350m offshore, 24 hours a day.
The main tank, called the Kuroshio Sea, is 35 metres (115 ft) long, 27 metres (89 ft) wide and 10 metres (33 ft) deep. It holds 7,500 cubic metres (1,981,000 US gal) of water and features an acrylic glass panel measuring 8.2 by 22.5 metres (27 by 74 ft) with a thickness of 60 centimetres (24 in), the largest such panel in the world when the aquarium was opened.
Whale sharks and manta rays are kept alongside many other fish species in the main tank. The first manta ray birth at the aquarium was in 2007. As of July 2010, there have been a total of four manta rays born in the aquarium.
The aquarium holds 80 species of coral. It is one of only a few aquariums that keeps whale sharks in captivity, and is currently trying to breed them.” 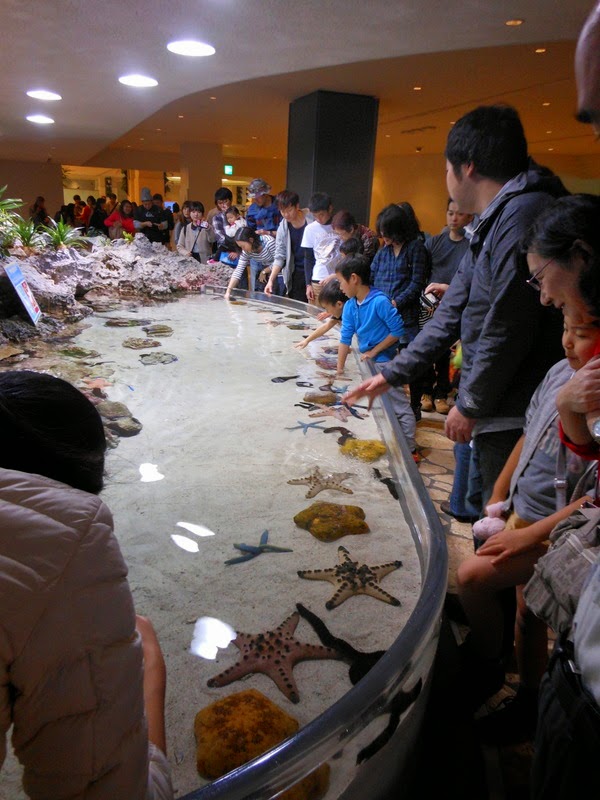 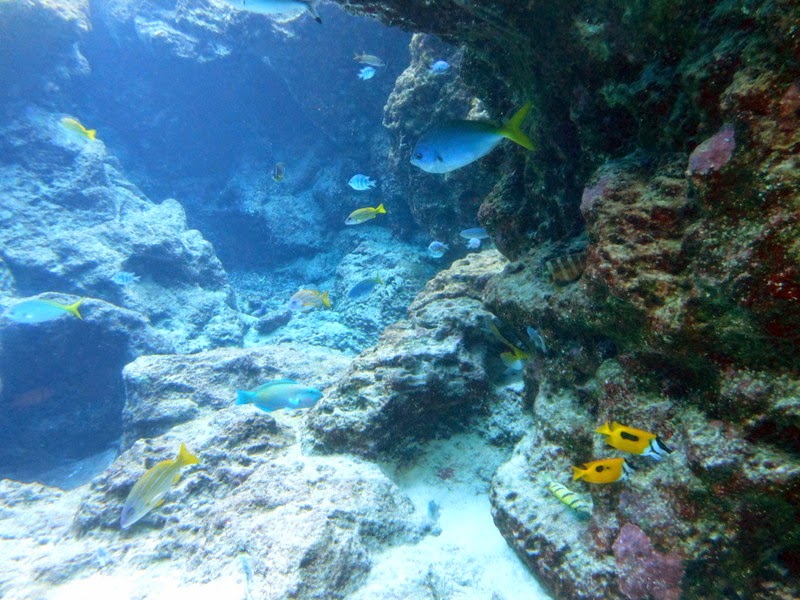 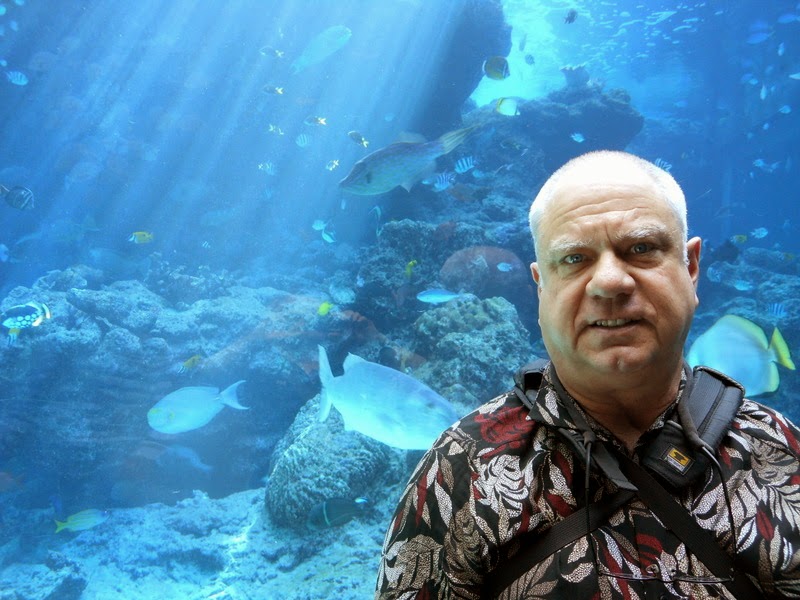 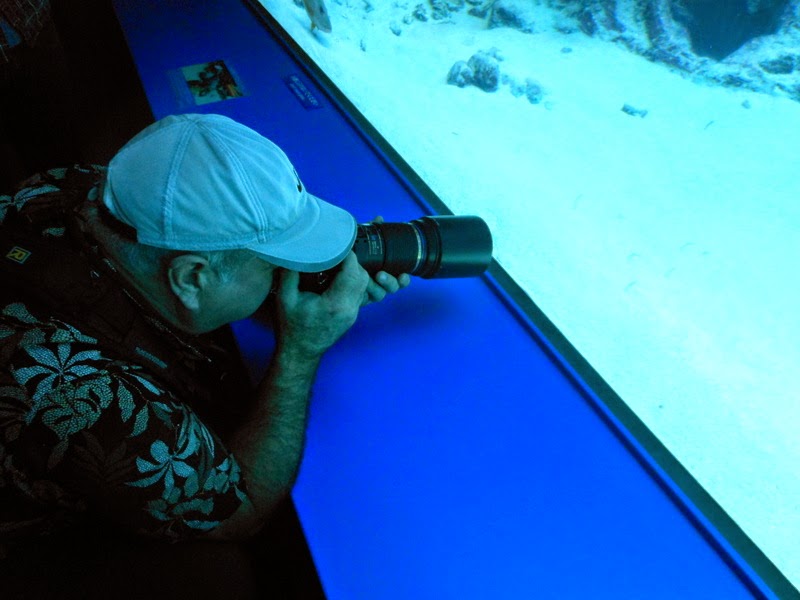 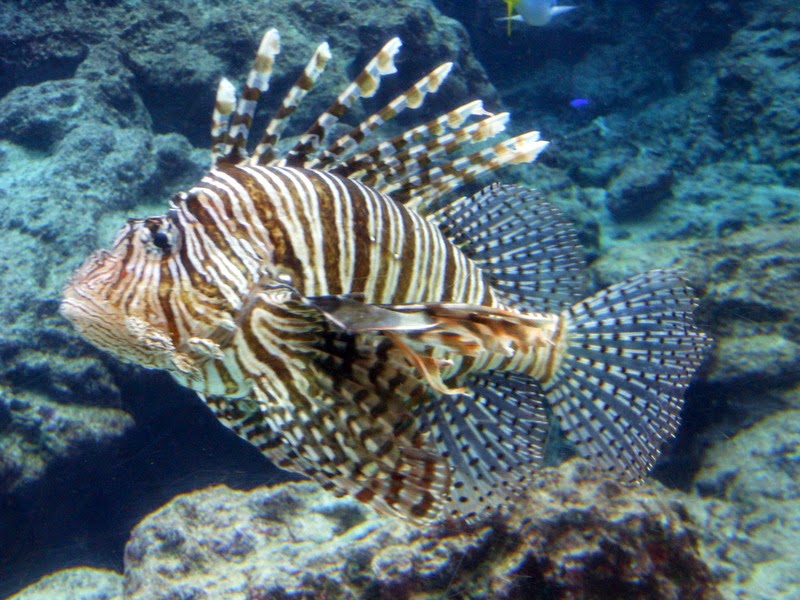 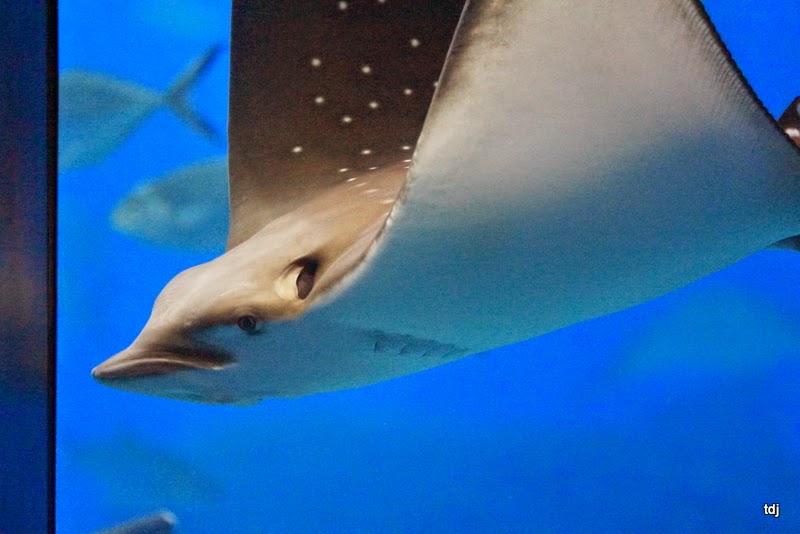 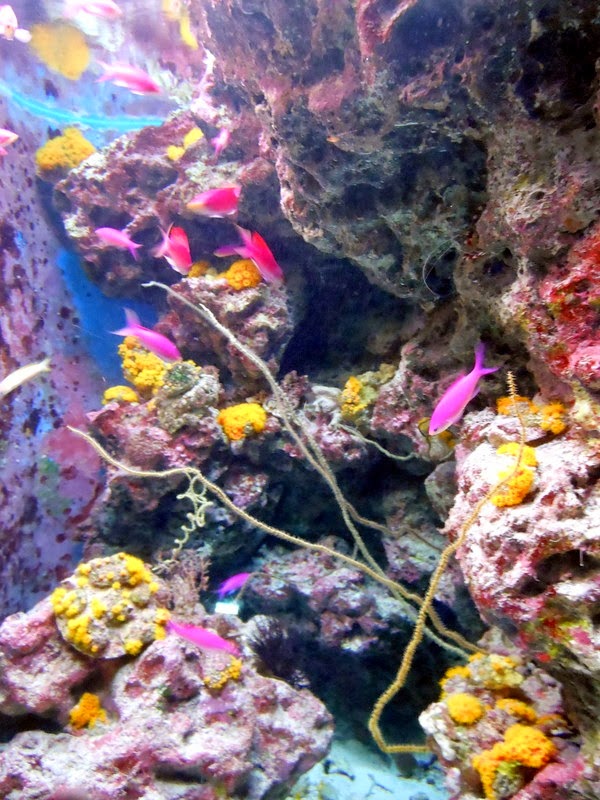 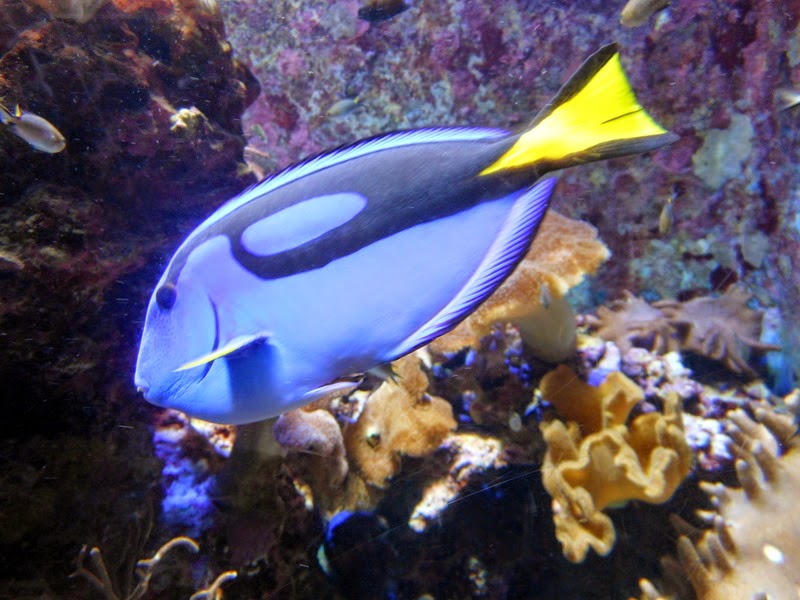 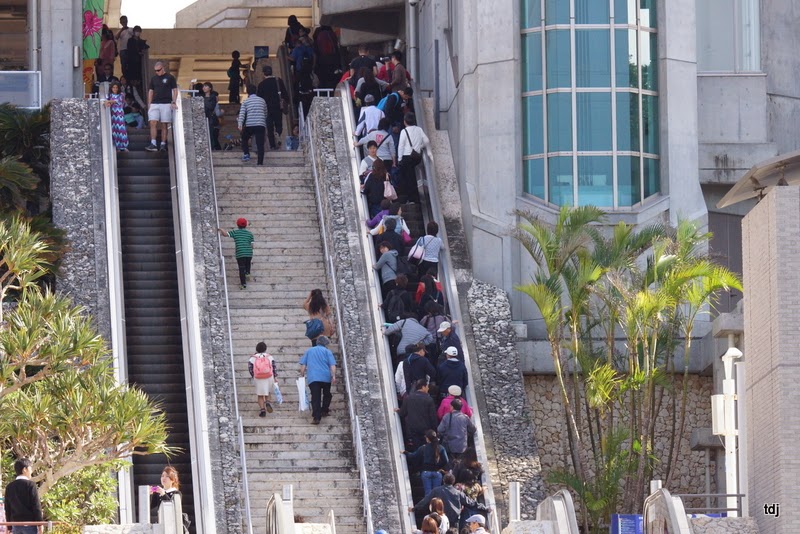 After seeing all there was to see inside the aquarium, we went outside just in time for the dolphin show. 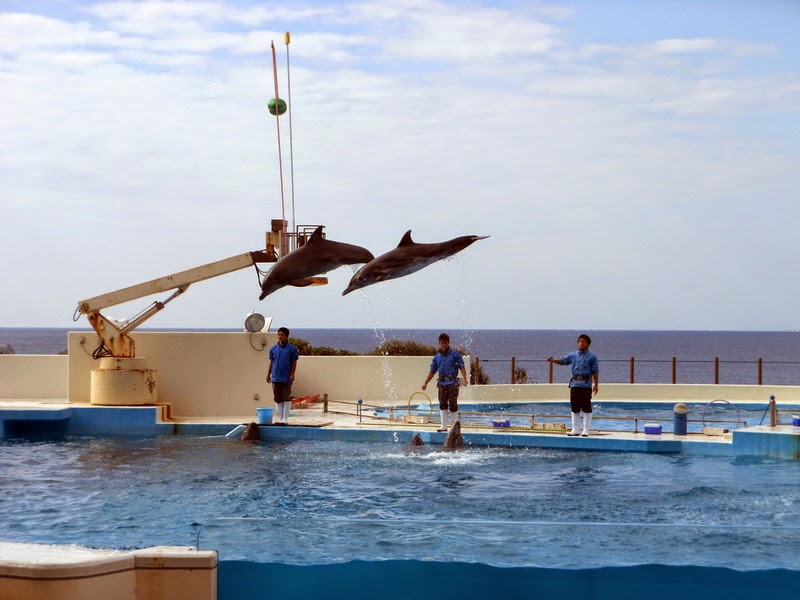 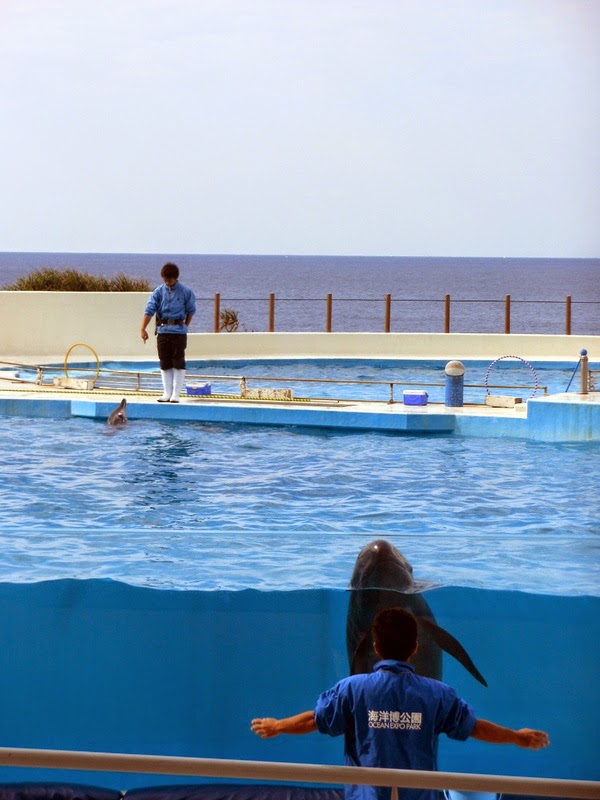 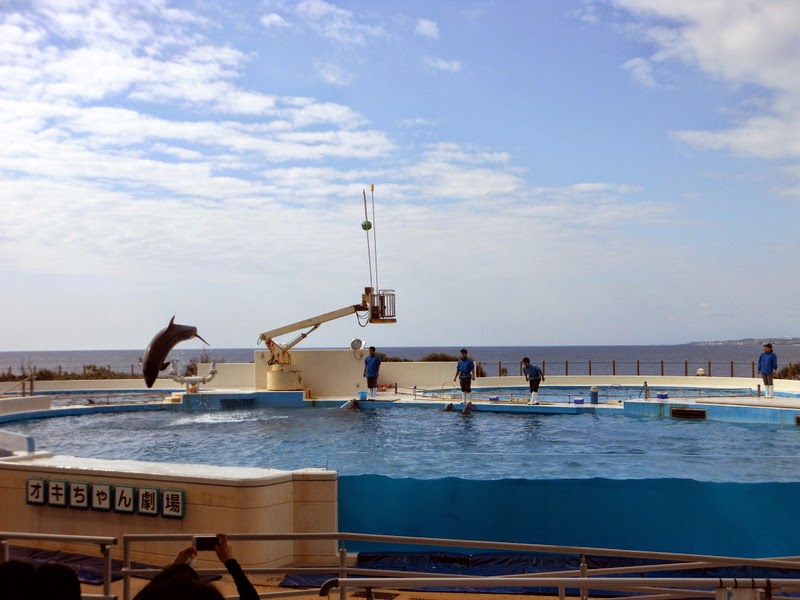 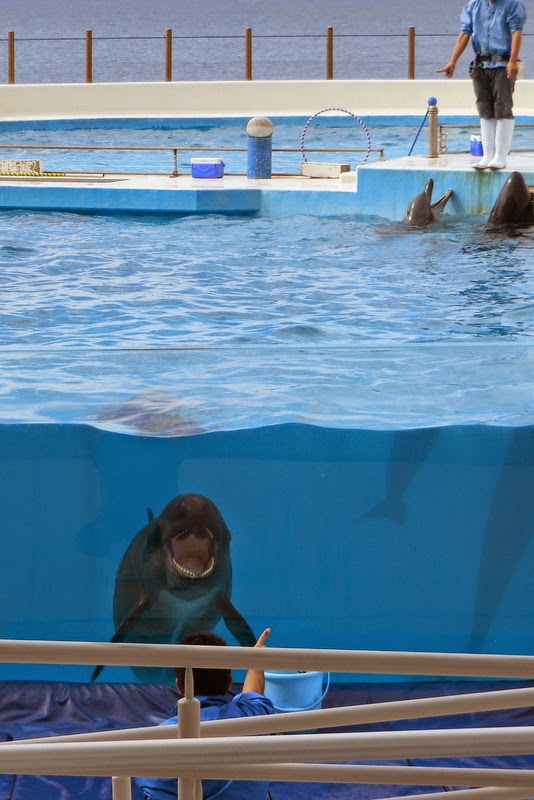 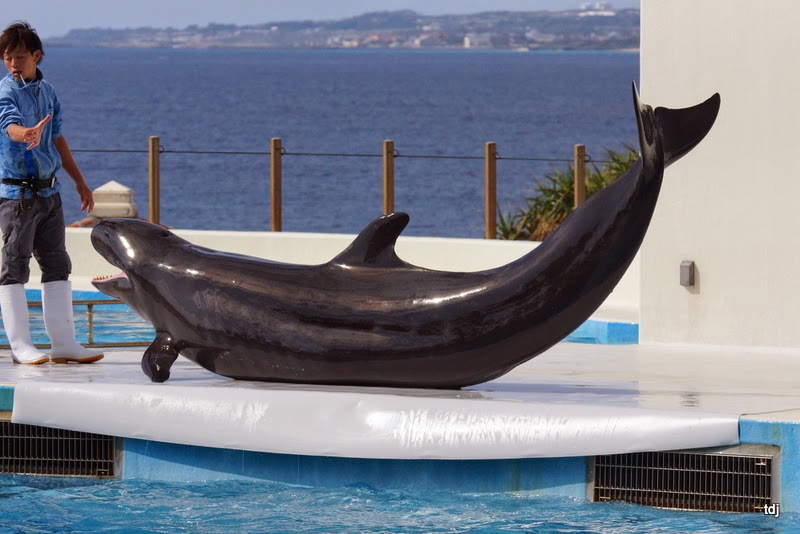 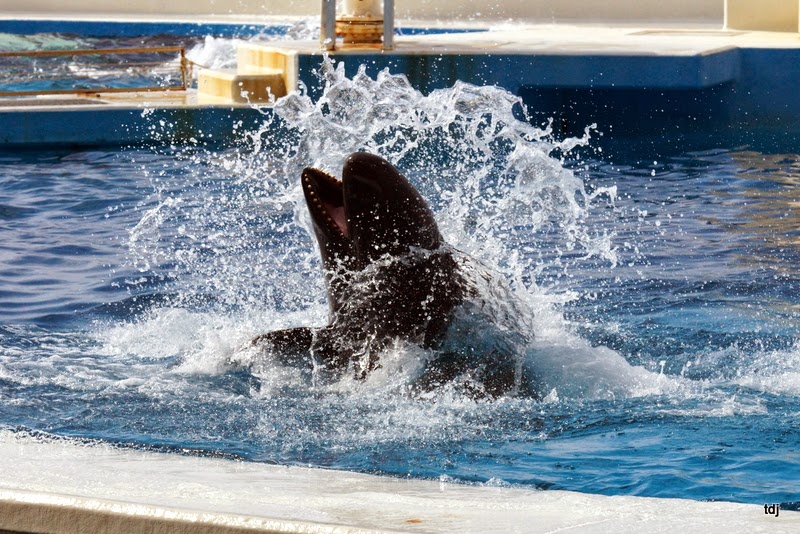 We got back to the bus with only about a minute to spare. I think they would have left us behind if we were late. There was a short stop at the pineapple park, where we looked at some flowers and sampled pineapple drinks and cakes. I don’t recommend stopping there, but it was part of our day trip. 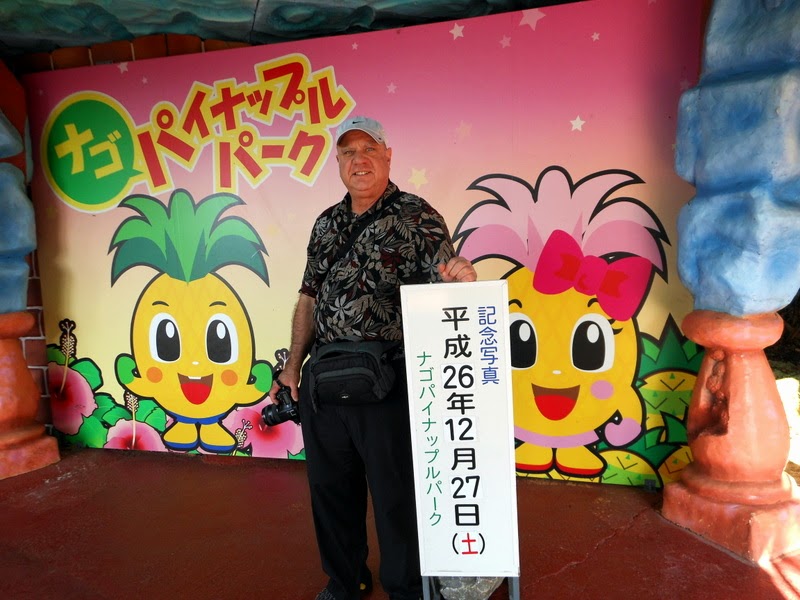 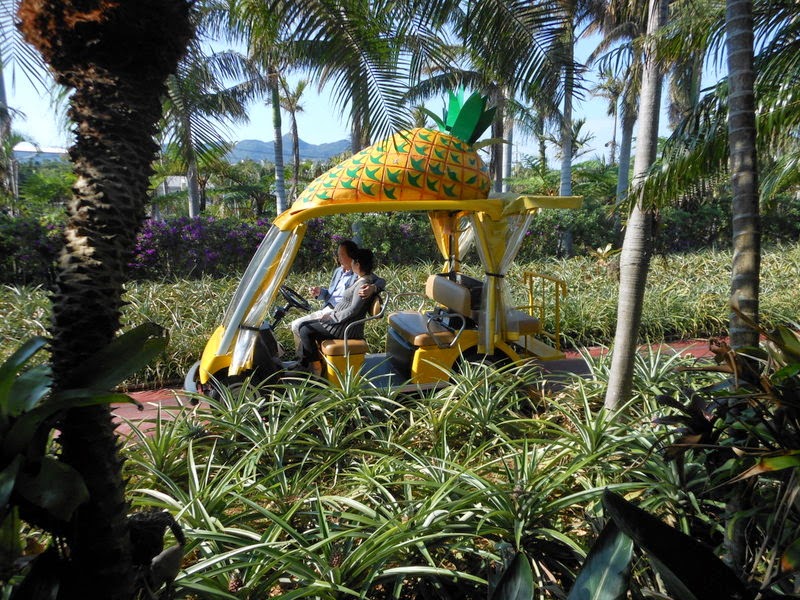 We also stopped at a glass shop, and again I wouldn’t have stopped there, but it was part of the day, so we did. 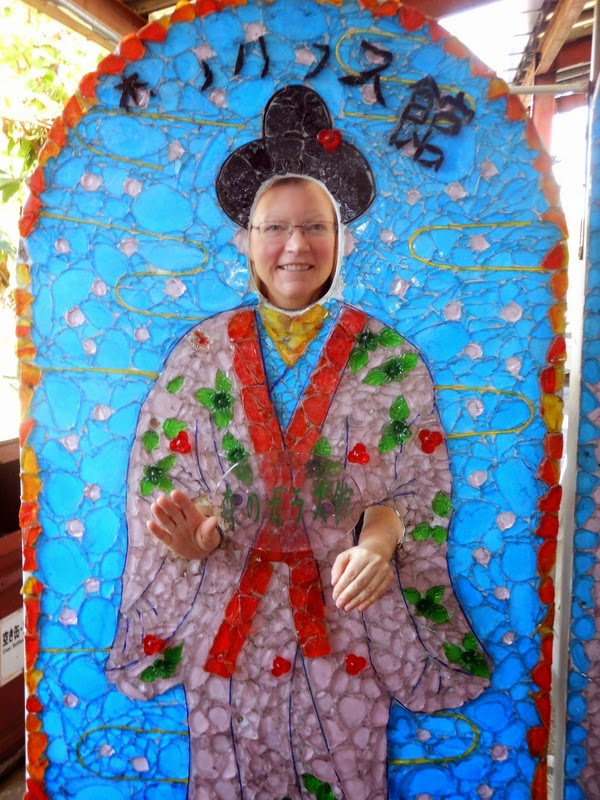 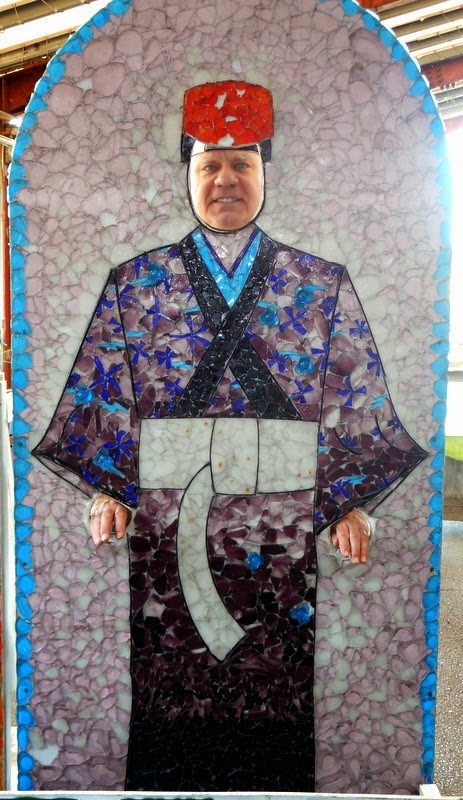 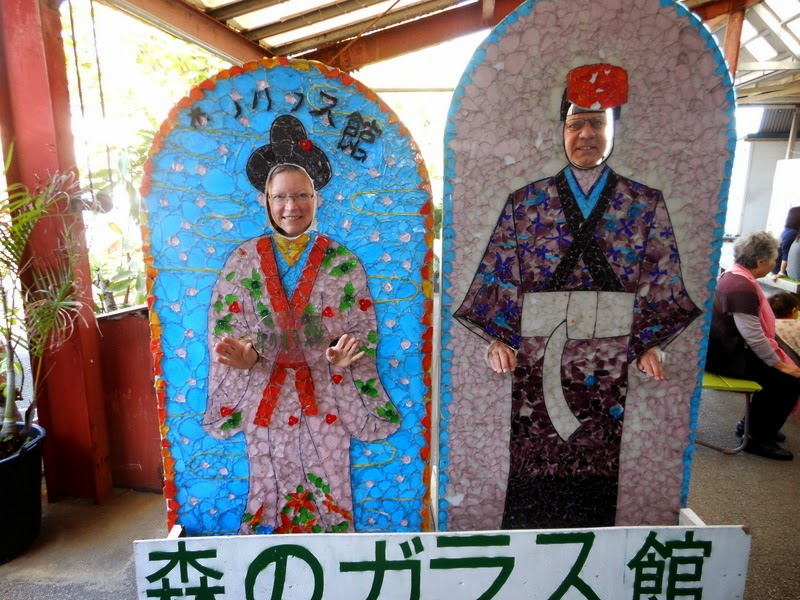 We enjoyed our day and we didn’t have to drive.
Posted by Pamela at 4:00 AM

That last picture of the two of you is so cute

Love the jazz hands haha. Churaumi is a magical place, I loved the tube and probably could've stayed there all day and watched the rays fly over me.