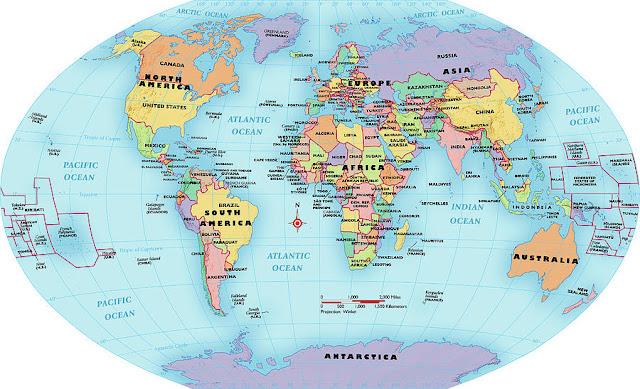 The Safe Cities Index 2019 was recently released at the Economist Intelligence conference on Safe Cities in Singapore and for the third year in a row, Tokyo was named the safest city.  The index reported that Tokyo has a broad array of strengths, with low crime rates (both violent and petty), and an infrastructure  designed to withstand natural shocks and low risk of computer malware. It came in first for digital security, second in health security, fourth in infrastructure security and fourth in personal security, with the report pointing out that Tokyo is plagued by corruption and organized crime. Singapore came out in second place, followed by Osaka, Amsterdam, Sydney, Toronto, Washington, Copenhagen, Seoul, and Melbourne in the 60 city survey. I don't know how the 60 cities were chosen to be part of the survey.

The place I live is small and I think very safe.  How safe is the city where you live?

Email ThisBlogThis!Share to TwitterShare to FacebookShare to Pinterest
Labels: Living in Japan, Tokyo

The little town I live in is safe, but we do have the occassional burglary, the chemist has a safe injecting room in his shop, so that brings drug dependent people to the area, which often brings an increase in crime. I am surprised to see Melbourne on the list , there is quite a lot of gang related crime happening in some suburbs there. Or so we hear on the news.

I am sure my corner of Tokyo is very safe, but the police patrol the streets and warm (elderly) people of telephone scams.
I am surprised to read that Amsterdam and Copenhagen got such high ratings. I have heard that those two cities have become the places of insecurity.

Interesting. I live in a rural area east of South Bend Indiana and it's pretty safe. However, cities near me have what seems like a daily shooting, usually happening when a drug deal goes wrong or retaliation for some perceived wrong. Glad you are living in such a safe place.
xx, Carol

Fortunately, I don’t live anywhere near a city, most of the time. Interesting to see how so many factors are taken into consideration besides crime. Thank you for sharing!

I've never checked it on a survey but I feel very safe here. Often in my neighborhood back when the kids were little I would walk home in the middle of the night so I wasn't there when they awoke and I never felt worried or threatened. Only a couple of blocks but still, there are places I wouldn't do that! Tokyo is wonderful -- I'm glad to know it is also safe.

I'm nor surprised that Tokyo is very safe overall, but didn't expect it to rank that high for health safety. It's still a big city and the air quality isn't that great, after all.
I guess safety is kind of relative. On that ranking you cite, Frankfurt is named the 16th safest city in the world, however, on another ranking it's named the most dangerous city in Germany! So, either Germany is very safe overall, or they are looking at very different parameters.