Sleeping On The Street?

There were no photos of the man sleeping, so I wondered where he was actually sleeping. "On" indicates on top of the road to me, but some of the commenters to the story thought it could have meant in front of his house, but not out in the path of traffic. Where I lived in the US, grassy front yards were common, so it would be more believable the man could have been sleeping in the yard but not on the street itself. Where I live now, houses are often right up to the street or sidewalk. I guess the first issue was how much he had to drink in order to be sleeping on or near the street in front of his home.

My area in Japan 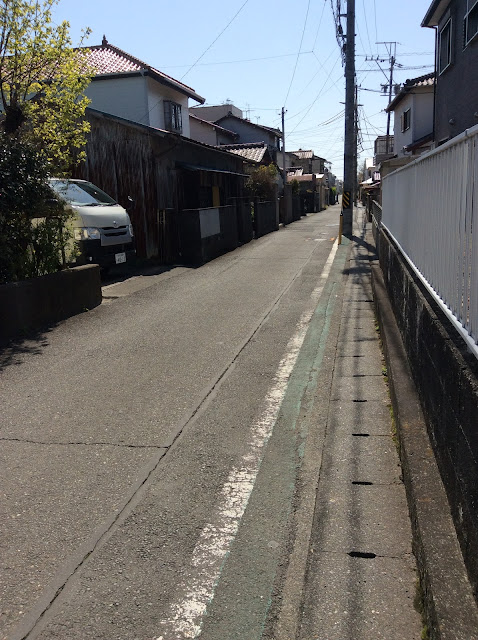 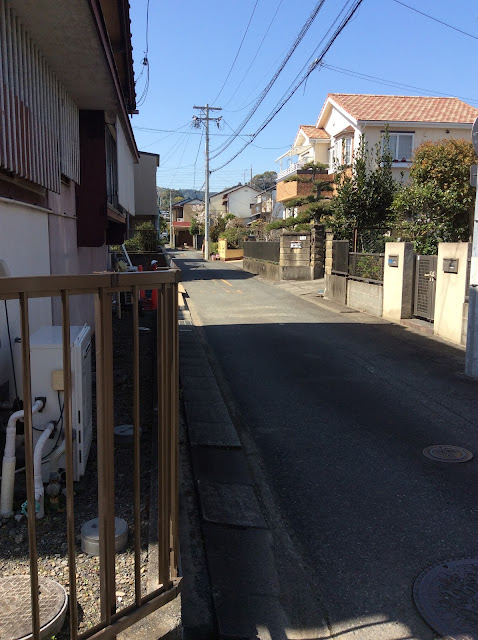 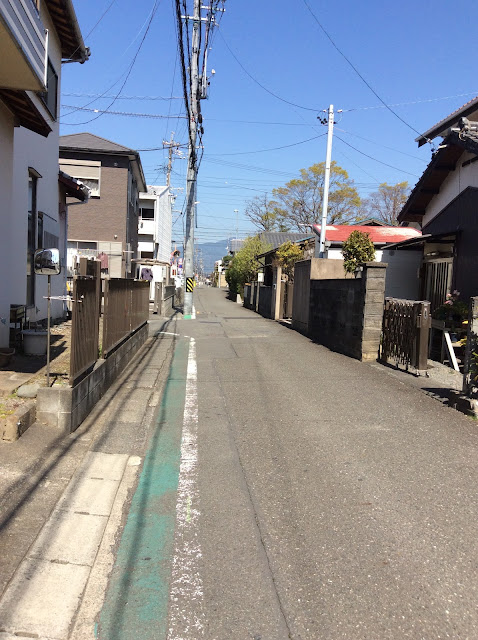 Email ThisBlogThis!Share to TwitterShare to FacebookShare to Pinterest
Labels: Crime

Are people able to walk on the narrow sidewalks or do a lot of people walk on the street?

Interesting to see your area. The footpaths look very narrow. What happens when you meet someone coming the other way? Are there unwritten rules about how to pass someone?

Here "sleeping on the street" means someone who is homeless. They could be sleeping in a park, on a footpath, or other public space, but I would never think that it meant they were actually lying down on a road surface where they could be hit by a car.

Like Vireya, the expression 'sleeping on the street' describes a homeless person.
In this case, it is obviously a person who did not reach all the way to his bed and fell asleep in the street.
I would not want to be arrested for assaulting anyone who abruptly tried to wake me up! It IS dangerous to sleep in the street but was it really in the way of traffic? I wish him good luck in his court case.

I'd probably classify anything outside of private property as 'on the road', so sidewalk too, if available. Not his own front yard, though. Guess it depends on the area where this happened?