Since we were going to Sapporo for the Origami Workshop, we decided to make a day of it and do some other fun things too.


We went to the Maruyama Zoo first. We thought we would see some good "animal in the snow" pictures, but there was no snow in Sapporo, even though we had a lot of new snow where we live, just a short distance away. 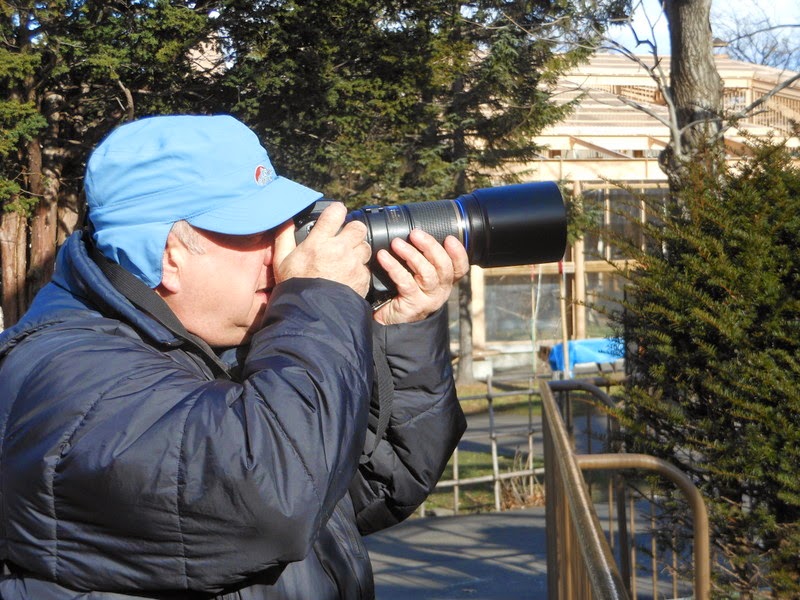 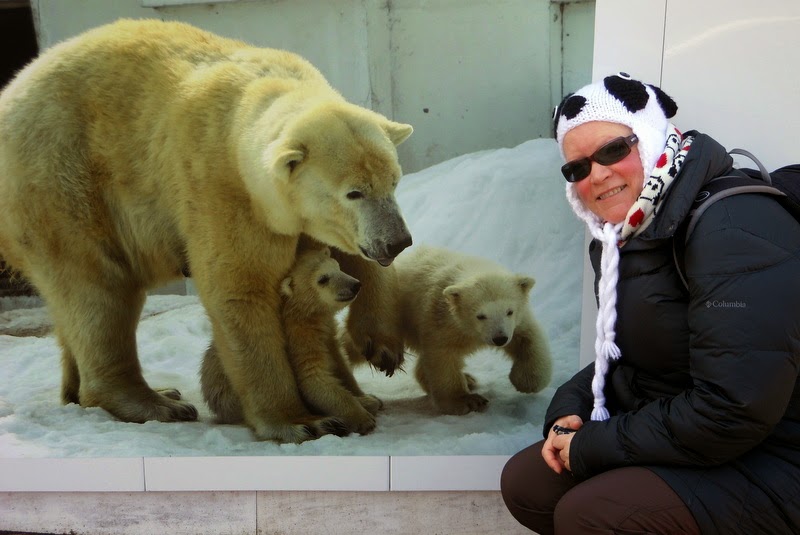 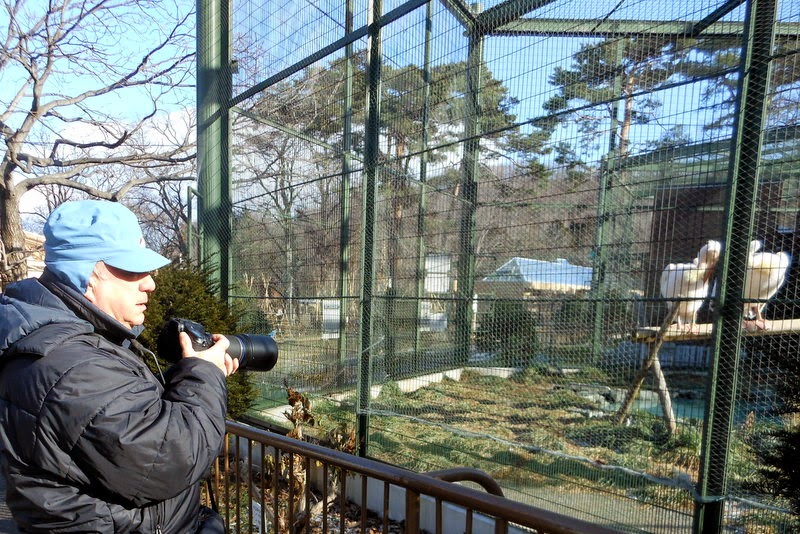 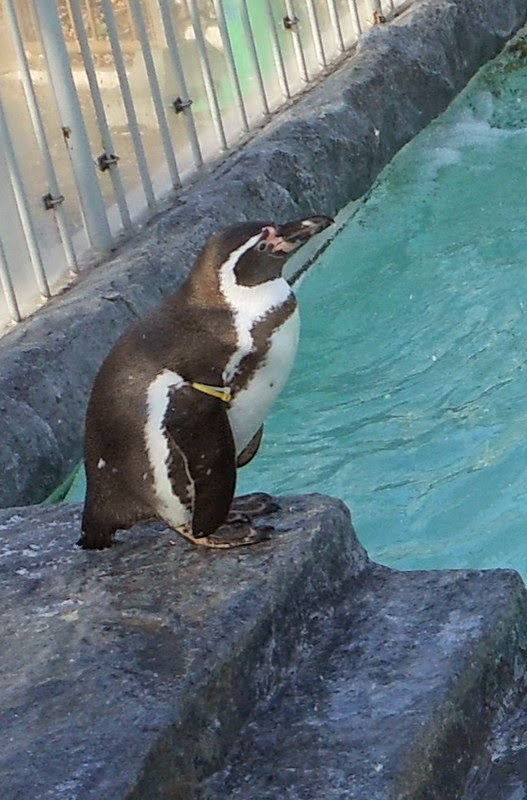 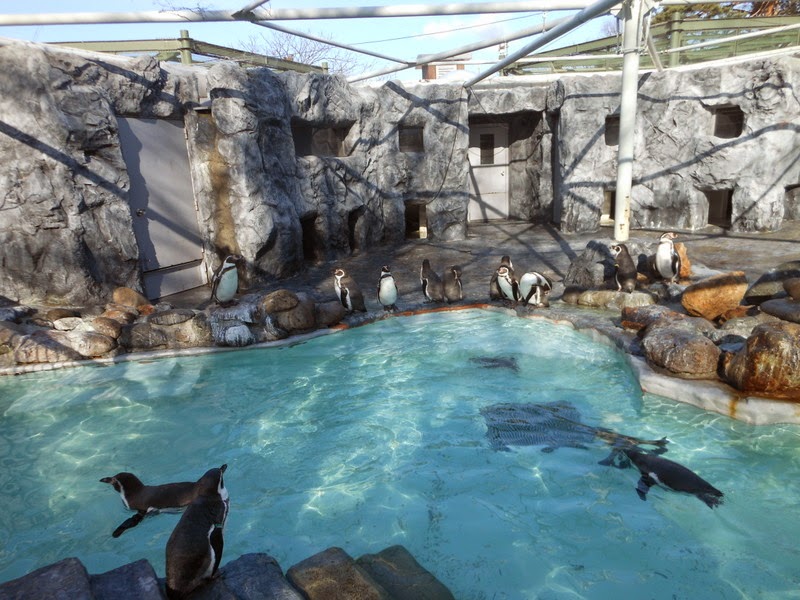 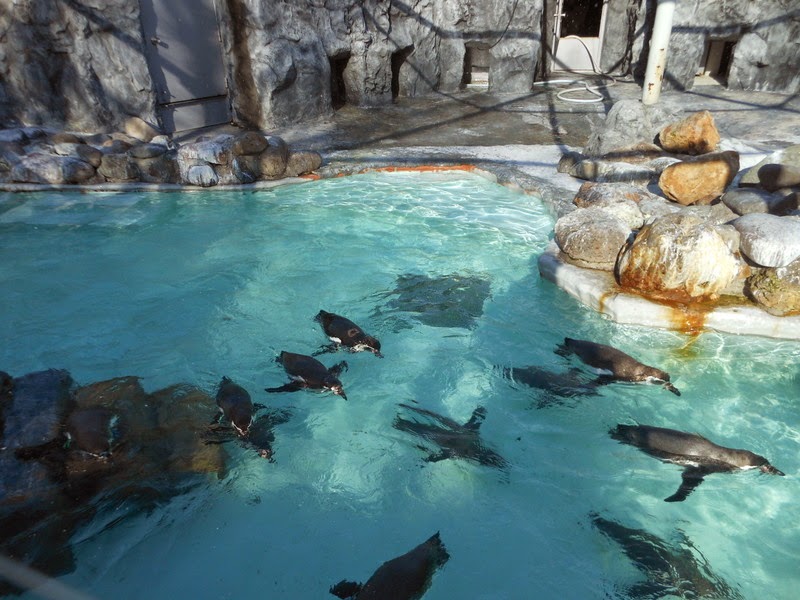 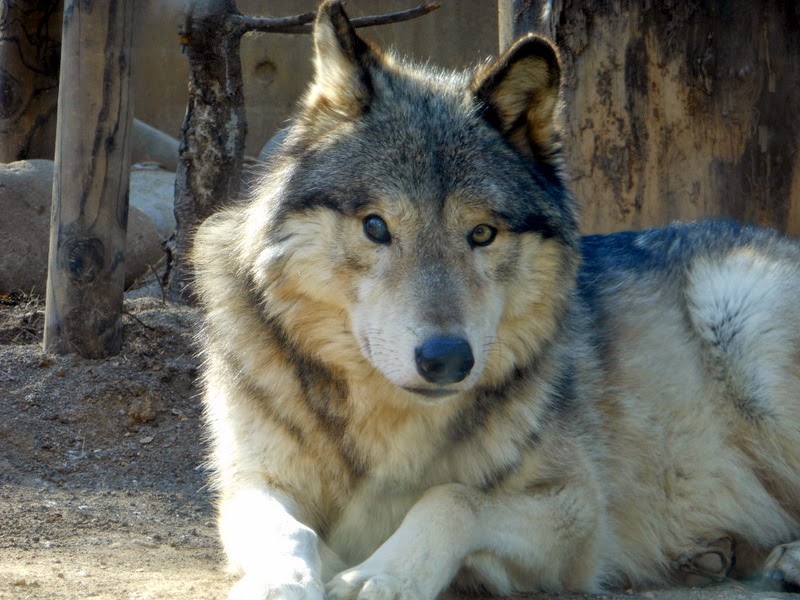 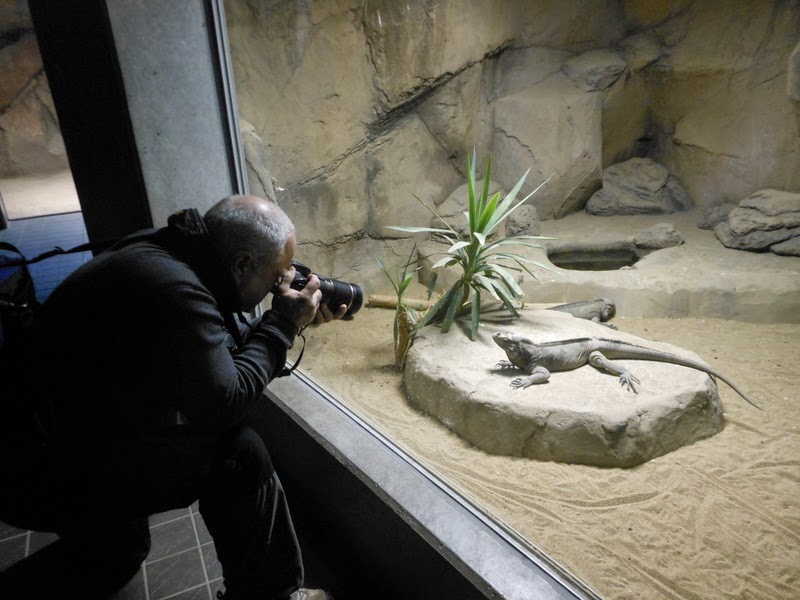 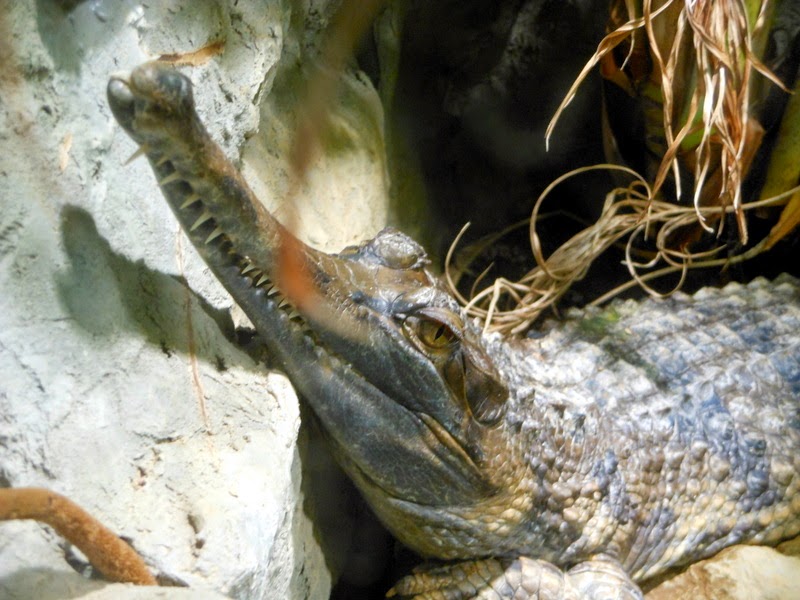 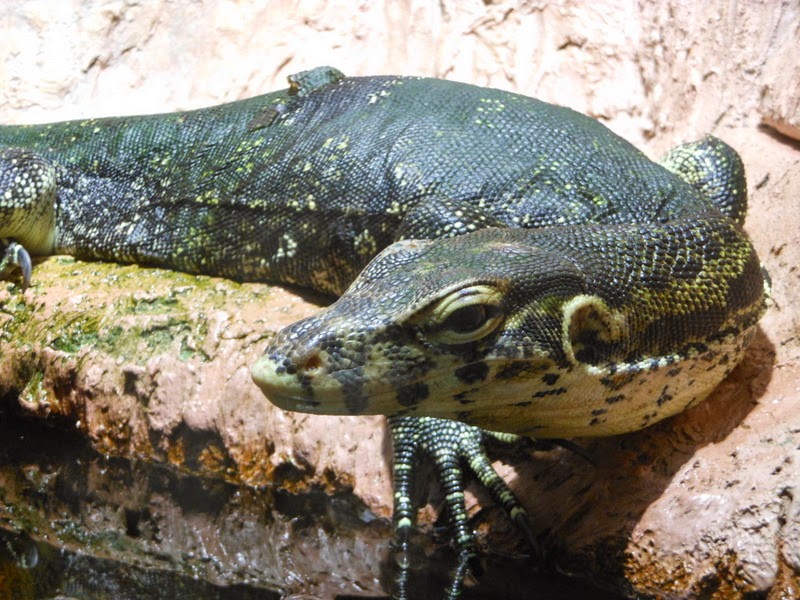 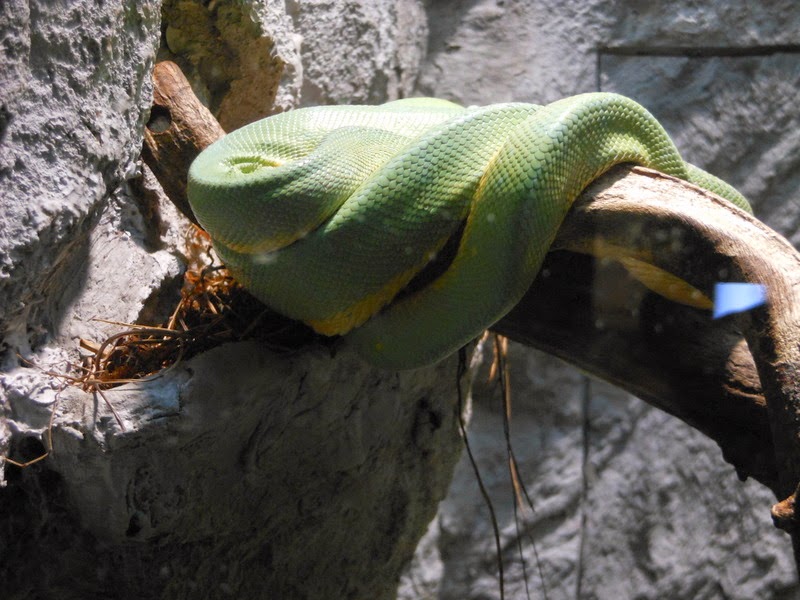 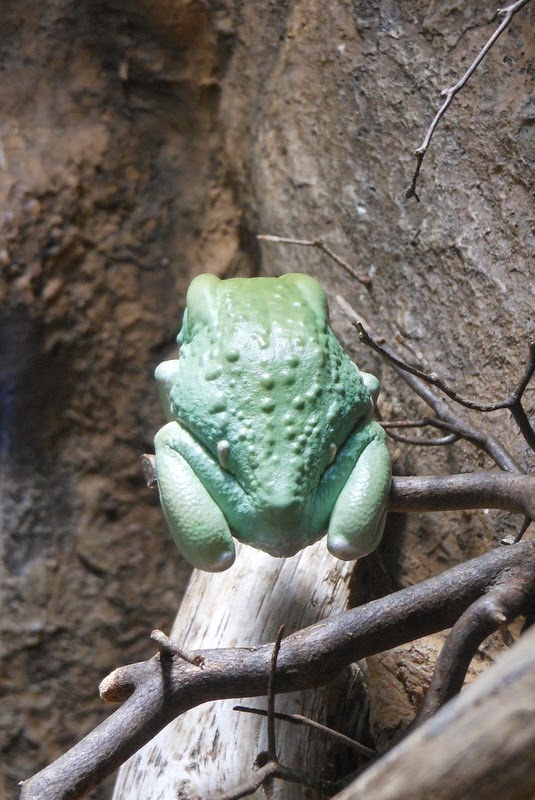 We ate lunch at a Korean Restaurant. 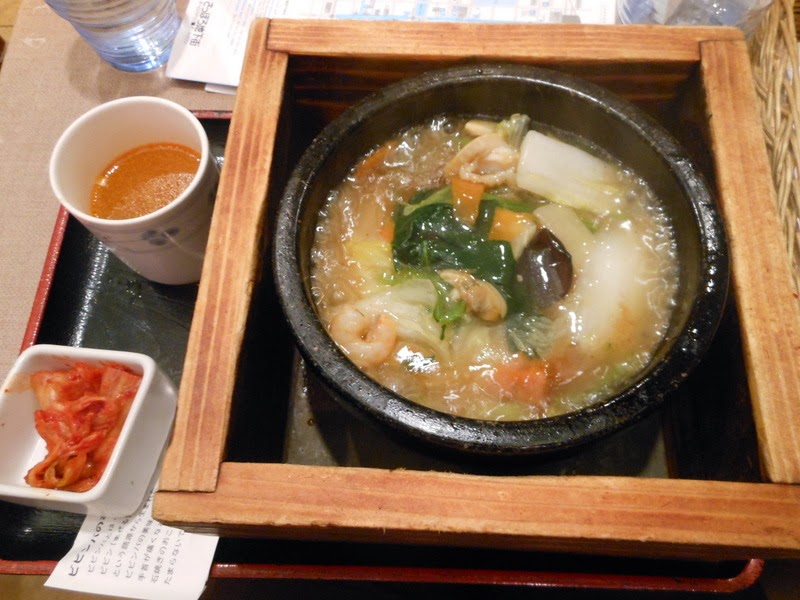 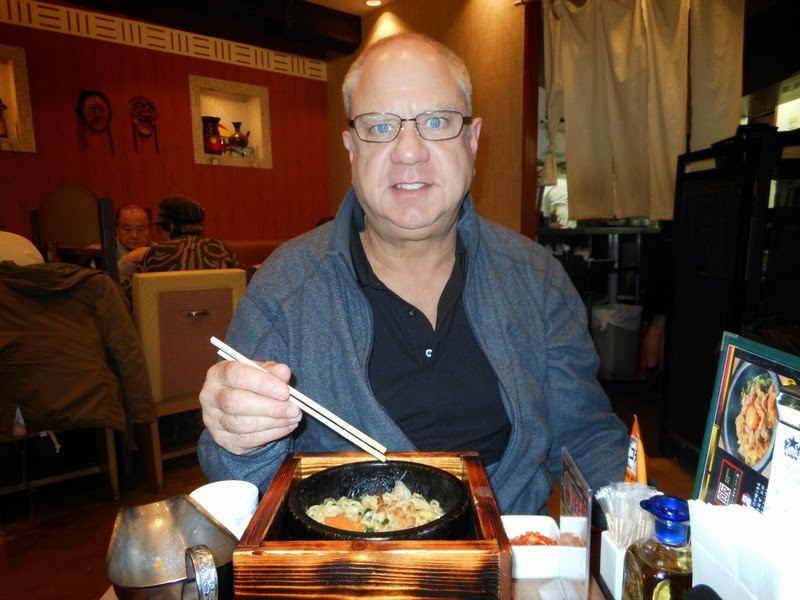 We checked out a photo exhibit at the Fuji Film Photo Salon. 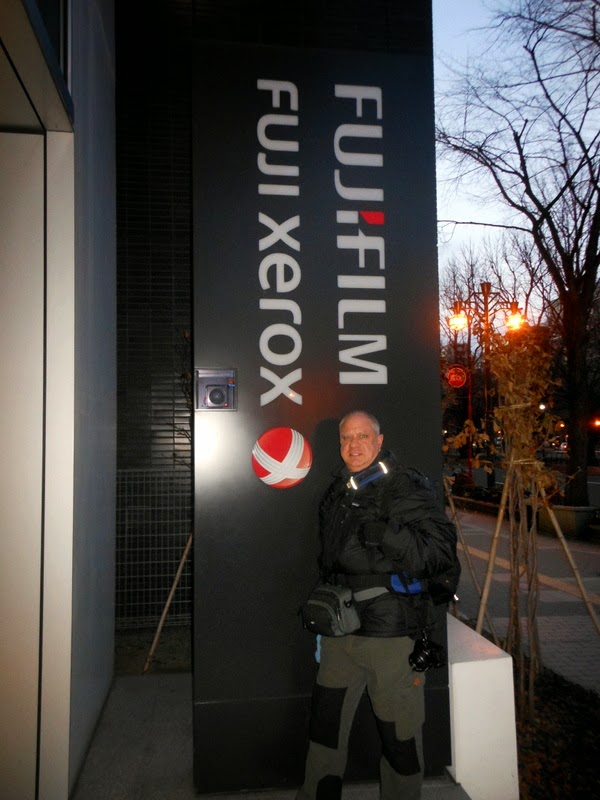 We went to the Munich Festival and the White Illumination at Odori Park. It was very cold, so I had a cup of hot cherry beer and Ted had an Otaru beer. 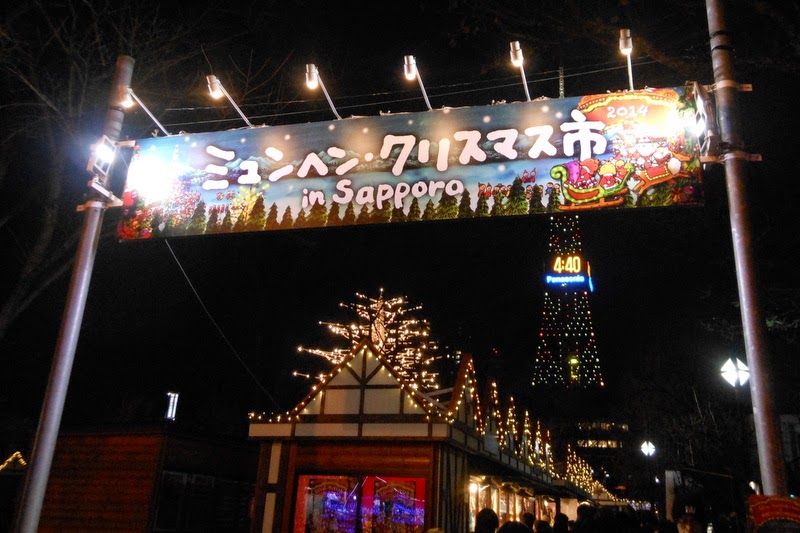 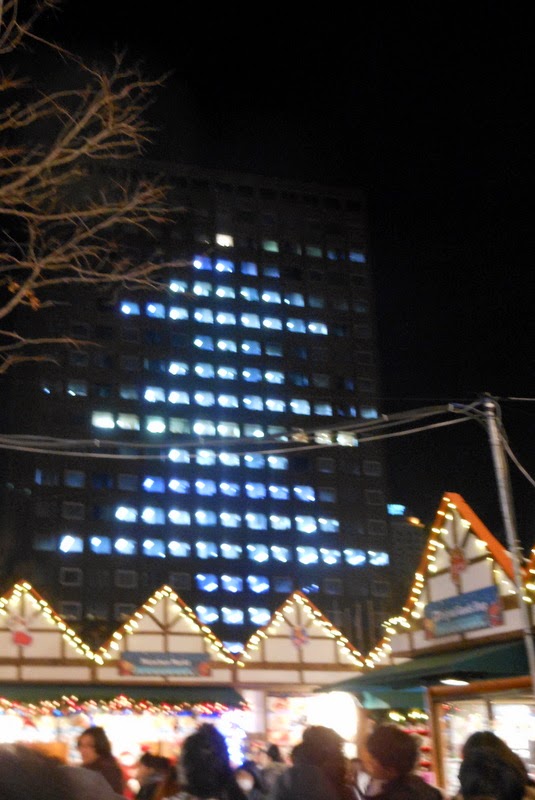 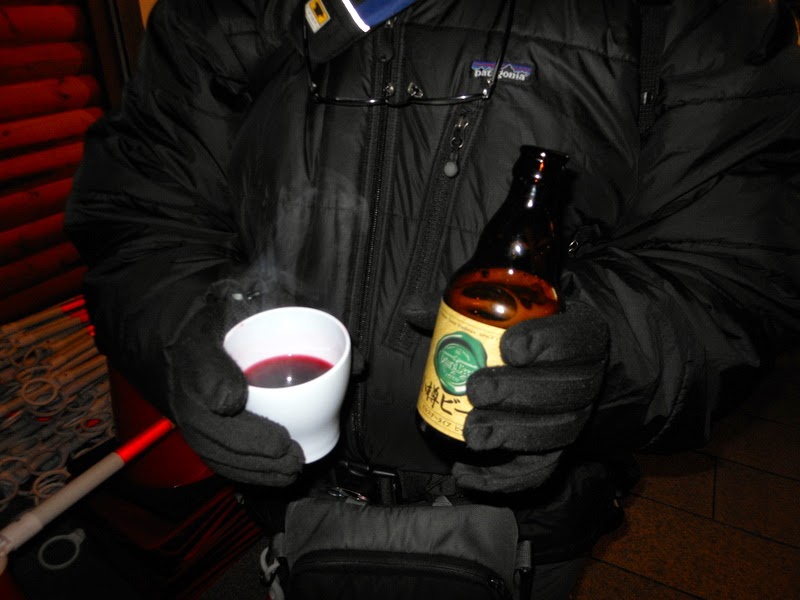 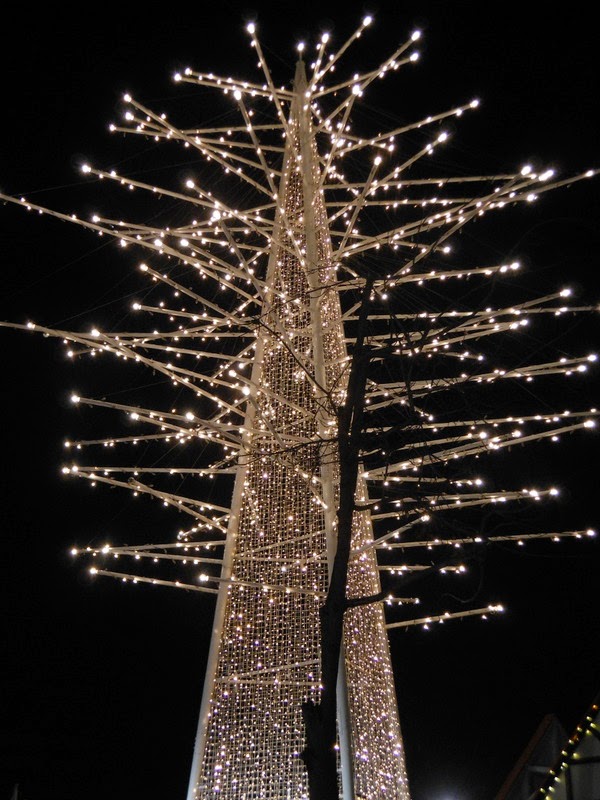 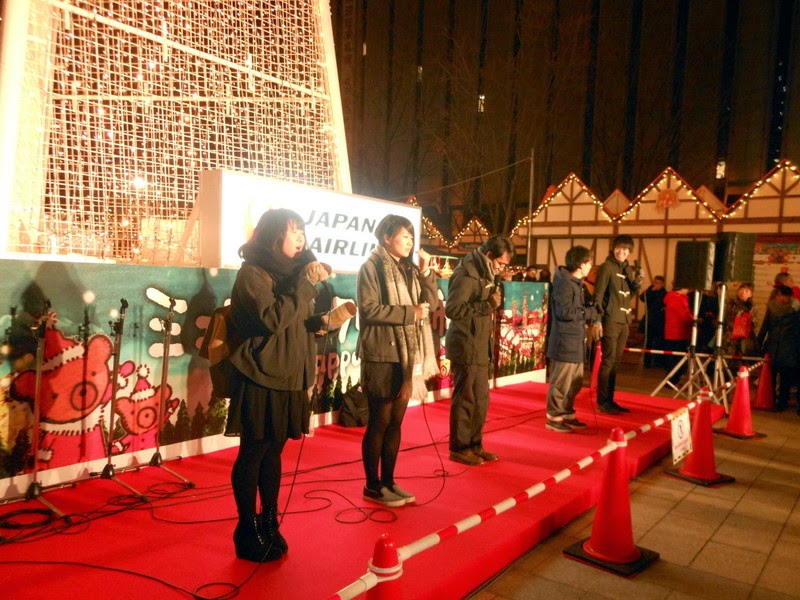 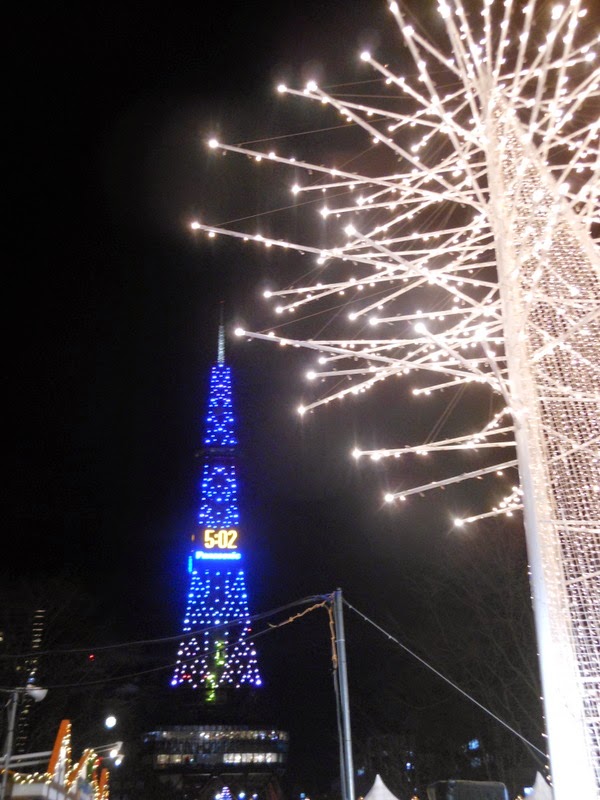 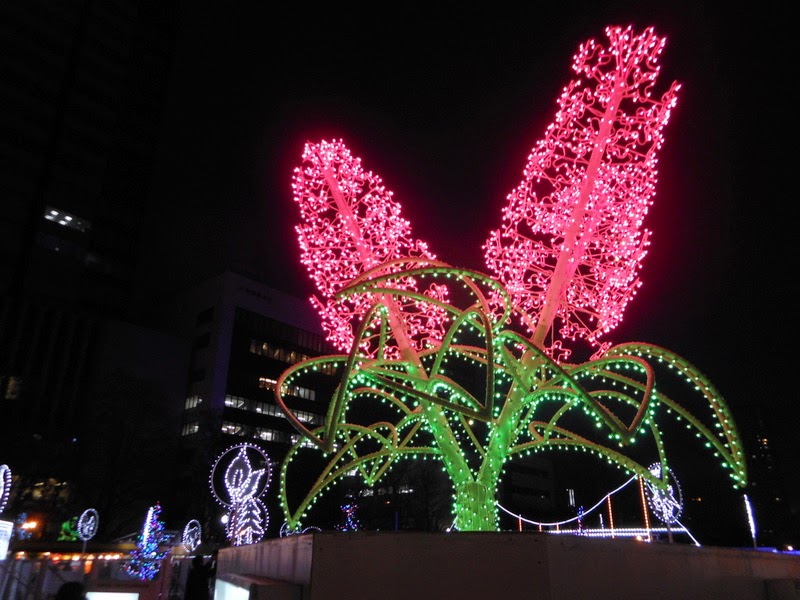 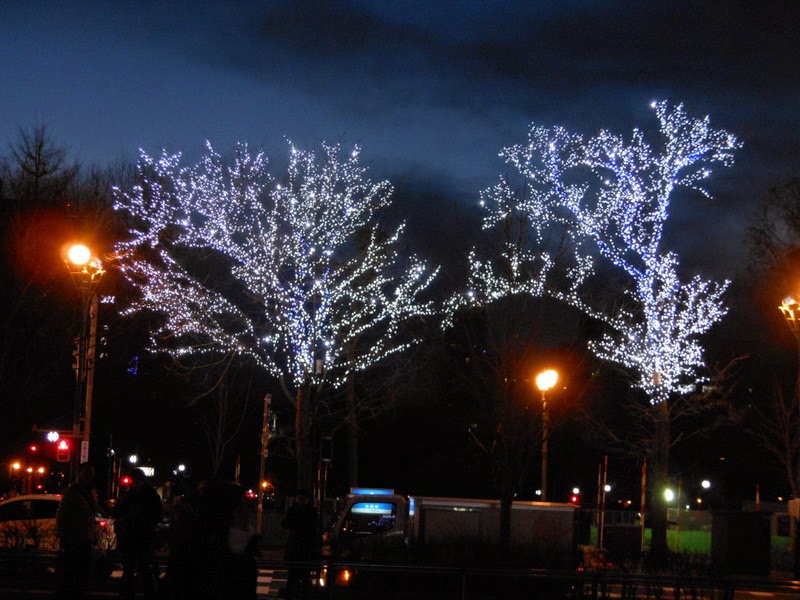 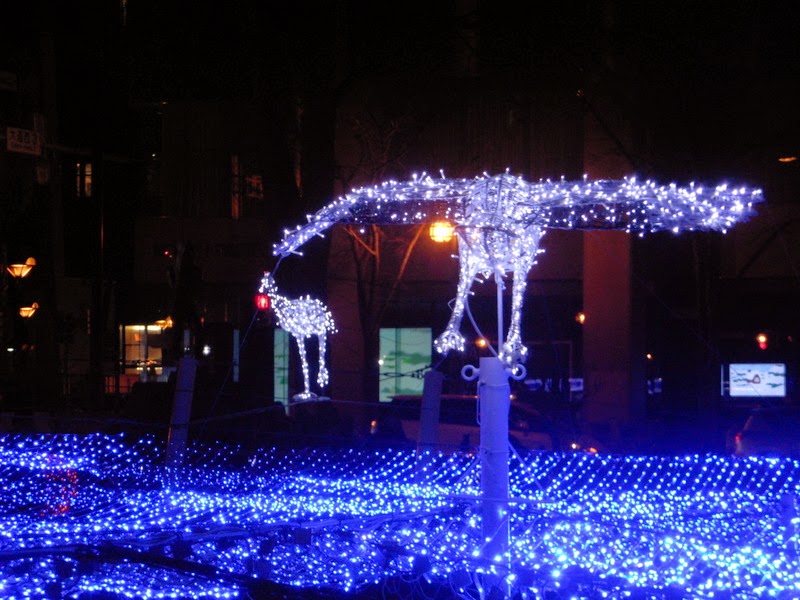 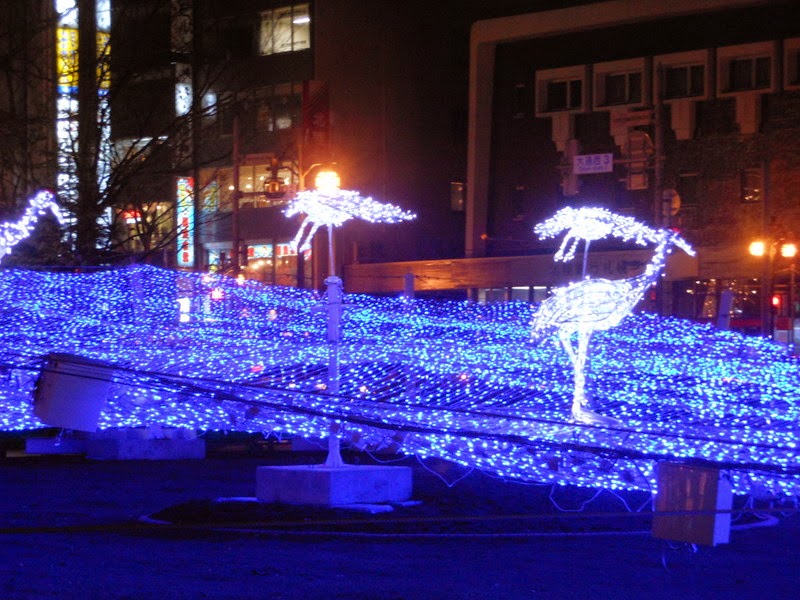 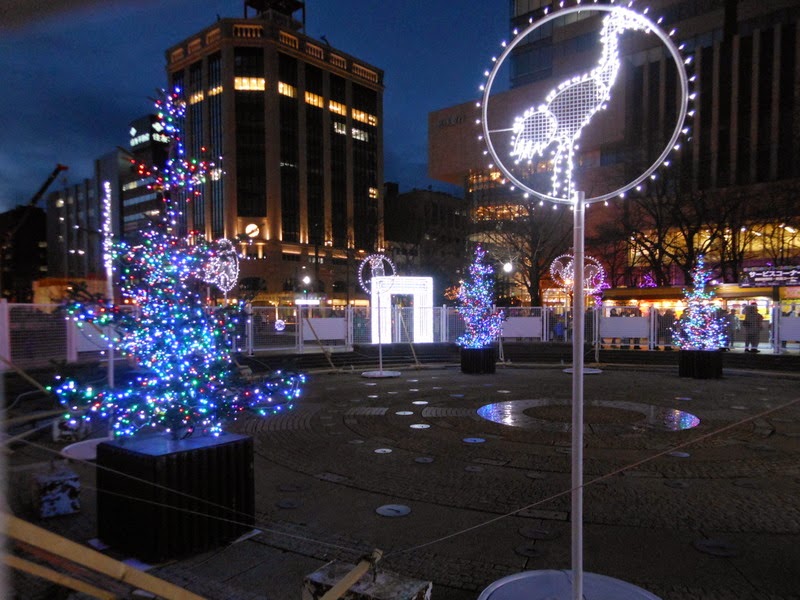 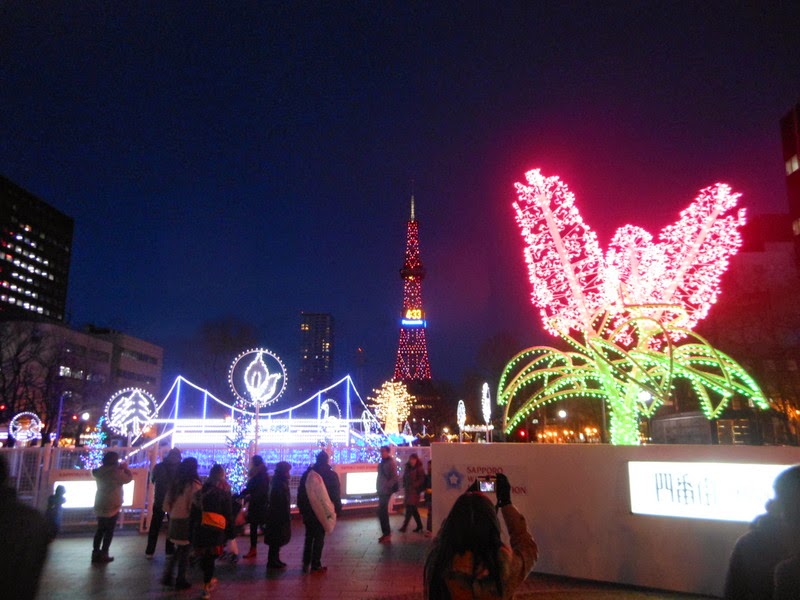 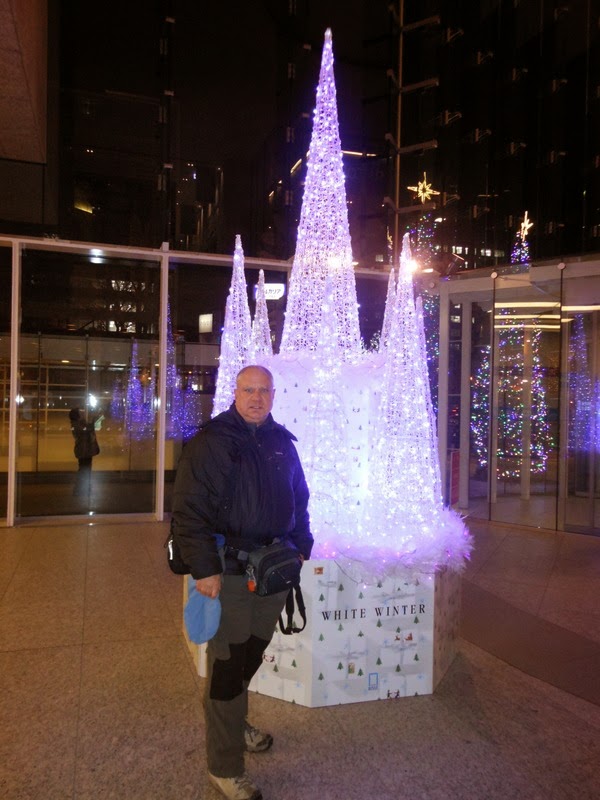 As we made our way back to the bus station, Ted met this Japan postal employee. 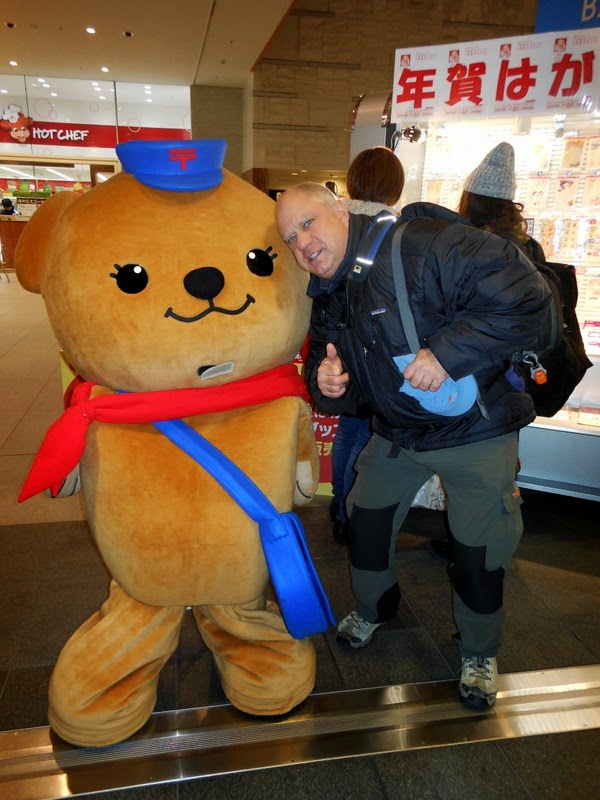 All this and origami too – a full day! 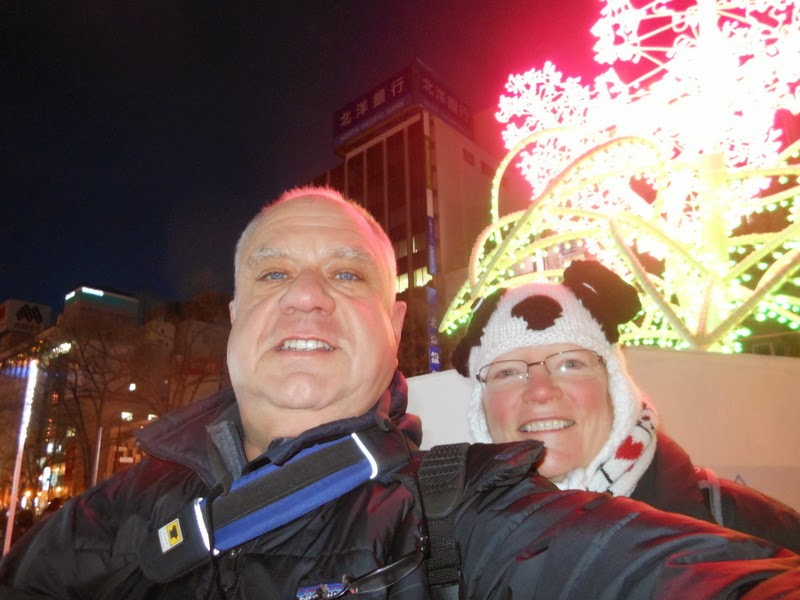 A full wonderful day! Love those lights! And the wolves :)

You DO manage to pack a lot into one day! Those LED lights are worth a Nobel Prize, and look stunning in the dark Sapporo night.

amazing photos, what a day.